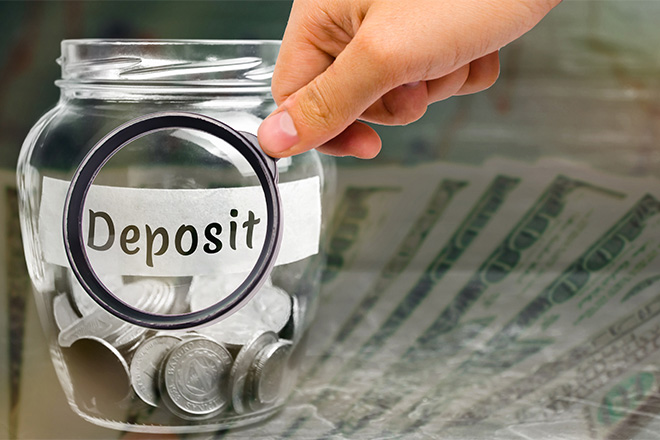 Many different types of deposits are received in the ordinary course of business, such as rental, sale, building and security deposits to name a few. Some deposits are refundable or only refunded when certain conditions are met. Other deposits are set off against the price of goods when delivered, or the services, when they are rendered.

A deposit will only become taxable if it has been “received by” the taxpayer within the definition of “gross income” in the Income Tax Act. Our courts have interpreted “received by” to mean received by the taxpayer on his own behalf for his own benefit. For example, a builder who receives a deposit as an advance payment for work and applies the deposit to purchase building materials, has received the deposit for his own benefit.

SARS recently published a draft interpretation note, for public comment by 18 September 2020, on the taxation of deposits. In its note SARS points out that amounts received on behalf of a third party should not be included in a taxpayer’s gross income as they are received on behalf of another party. If there is an unconditional contractual obligation to return funds to a party at the end of a contract, the deposit is not received by the taxpayer on his own behalf for his own benefit and should not be included in gross income.

While each case must be decided on its own facts, for a deposit to be excluded from a taxpayer’s gross income, it must be held in “trust”, preferably in a separate bank account and not mixed with the taxpayer’s own money. But even using a separate account will not override the true nature of the transaction and the intention of the taxpayer. Therefore, if a taxpayer keeps the deposit in a separate account, but has no intention of refunding it, the amount should be included in gross income in the year that it was received.