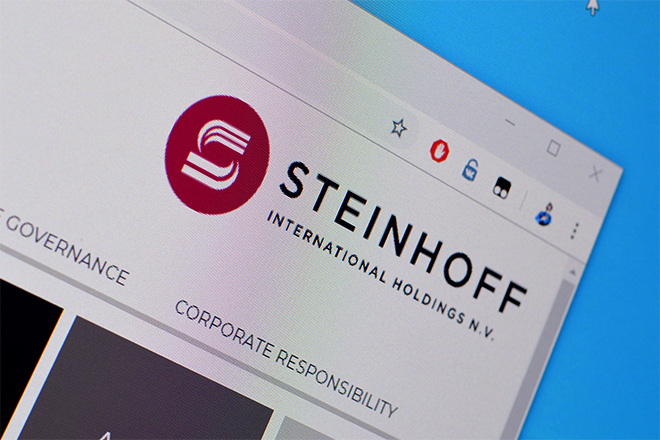 On 26 June 2020, the High Court in Johannesburg dismissed with costs an application for the certification of a class action by Steinhoff shareholders against the directors and auditors of Steinhoff companies, having determined that the shareholders do not have a triable case.

The application was brought by a pensioner who had invested approximately R80 000 in Steinhoff shares before the crash in the share price on 5 December 2017, when information came to light concerning accounting irregularities. She sought to represent certain categories of shareholders to claim damages for their loss from the directors and auditors of the companies, based on Sections 218(2) and 20(6) of the Companies Act, 2008.

Furthermore, upon interpreting the Act, the court found that Sections 218(2) and 20(6) do not provide shareholders with a statutory claim for their loss, as distinct from the loss suffered by the company. The company itself may have a claim against its directors and auditors for breach of duty to the company which caused the company loss. It was noted that, if the Steinhoff companies do not commence legal proceedings against the directors and auditors, the shareholders may require the companies to do so in terms of Section 165 of the Act. Any compensation received by the companies would indirectly benefit those shareholders who have retained their shares.

The decision of the court may be difficult for many to accept, given the wording of the key provisions of the Act. Section 218(2) provides that “(a)ny person who contravenes any provision of this Act is liable to any other person for any loss or damage suffered by that person as a result of that contravention.” Section 20(6) provides that “(e)ach shareholder of a company has a claim for damages against any person who intentionally, fraudulently or due to gross negligence causes the company to do anything inconsistent with: (a) this Act; or (b) ….”

The High Court judgment could be taken on appeal. However, in light of the time-constraints imposed by the law with regards to the prescription of claims and the time that it would take to successfully appeal the decision, it is possible that urgent alternative steps will be taken by the shareholders who are claiming damages and that the boards of directors of the Steinhoff companies will receive demands in terms of Section 165 of the Act to commence legal proceedings in the name of the respective companies. Alternatively, subject to the terms and conditions of the Steinhoff Global Settlement Proposal which was announced on 27 July 2020, the claims might be settled.