Winding up under new and old Companies Acts

Winding up under new and old Companies Acts 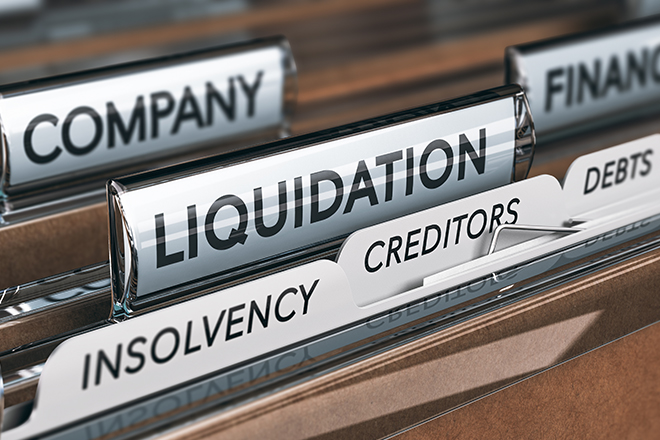 The recent Supreme Court case of Murray NO and others v African Global Holdings (Pty) Ltd concerned the group of companies known as the Bosasa Group, which has received much scrutiny under the Zondo Commission into State Capture. From evidence led on the relationships between certain senior politicians and the Group, two banks withdrew all facilities servicing Group companies. The Group was not able to find replacement facilities and business operations were negatively affected, to the extent that the Group took the decision to wind up African Global Operations (Pty) Ltd and its subsidiaries (“Operations”).  Operations performed the treasury functions for the Group.

The resolutions to wind up Operations under a creditor’s voluntary winding up were taken in terms of section 351 of the Companies Act 1973. This section of the 1973 Act continues to operate despite the repeal of this Act. In terms of section 343, a company may be wound up voluntarily or by court order.

The issue that arose in this matter was that section 79 and 80 of the 2008 Companies Act also contain provisions for the winding up of companies, particularly of solvent companies either voluntarily or by court order. The winding up provisions of the 1973 Act do not apply to solvent companies. African Global Holdings Pty Ltd’s (the parent company of Operations) case was that the Operations companies were solvent companies and therefore they could not be wound up in terms of the 1973 Act. It contended that the resolutions and the appointment of liquidators were null and void, that the companies could not be validly wound up and that the companies were to be restored to the directors.

There is no definition of “solvent” in the Companies Act. However, the SCA applied case law which held that a solvent company for the purposes of the 2008 Act is a company that is “commercially solvent”.  Determining commercial insolvency requires an examination of the financial position of the company at present and in the immediate future to determine whether it will be able to pay its debts, existing, prospective and contingent, and to continue trading. Factual solvency, or whether or not assets may exceed liabilities is not a requirement to consider.

Once the banking facilities of the Group were withdrawn, the evidence showed that the Group would not be able pay their bills nor receive payments of amounts due to them, even though at that time, the Operations companies’ assets exceeded their liabilities. The companies were therefore held to be commercially insolvent at the time of the resolutions passed in terms of the 1973 Act and they were held to be valid.