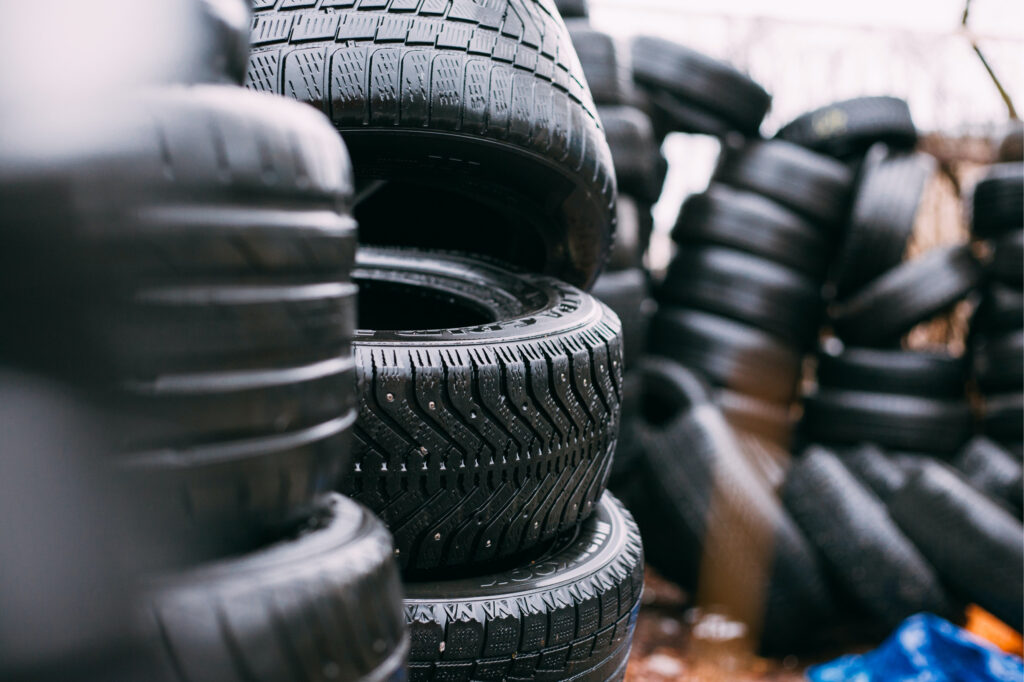 In a matter before the Competition Tribunal, evidence was heard that the four major tyre manufacturers in South Africa (Goodyear, Continental, Bridgestone, and Apollo Tyres, previously  known as  Dunlop) as well as the South African Tyre Manufacturers’ Conference (SATMC), a representative body of South African tyre manufacturers, allegedly held meetings and telephone conversations from 1999 until at least 2007 in contravention of the Competition Act to discuss and agree price increases and coordinate the timings of increases.

It is also alleged that the participants discussed which of them would lead the announcement of the price increases, the size or range of the increase and also the date from which the price increase would become effective.  At one meeting, the representatives of the companies in the form of the managing directors and chief executives, met at OR Tambo International Airport on 27 January 2000, to discuss high manufacturing and raw material costs in South Africa. All discussions were informal with no record of minutes.

The discussions focused on the manufacture and supply of passenger tyres, light truck/commercial tyres, truck and bus tyres, off-the-road tyres, agricultural tyres and earthmover tyres in South Africa. The main customers were tyre dealers who purchase tyres for resale to consumers, vehicle manufacturers who purchase tyres for new vehicle models, and the government, which procures tyres for state-owned vehicles and fleets through a tender process managed by the State Tender Board.

An owner of a fleet of trucks, Parsons Transport, came forward in October 2006 and brought the alleged cartel conduct to the attention of the Competition Commission. Parsons complained that the tyre manufacturers simultaneously adjusted their product prices as and when they liked and that they used marketing structures and pricing techniques to disguise their price fixing.

The Commission on 4 April 2008, obtained a warrant, and conducted search and seizure operations at the premises of Bridgestone, Dunlop and the SATMC. According to the Commission, documents were seized which uncovered evidence that corroborated the complaint of Parsons Transport, but also revealed other collusive conduct between the tyre manufacturers, including evidence of division of markets, collusive tendering and the exchange of competitively sensitive information.

In September 2009, Bridgestone applied for and was granted conditional immunity from prosecution in terms of the Commission’s corporate leniency policy. Apollo Tyres thereafter finalised a settlement agreement with the Commission in terms of which the company agreed to pay a R45 million fine, confirmed by the Tribunal in December 2011. Bridgestone, in support of its leniency application, gave the Commission information to corroborate the Parsons complaint and other evidence of collusive conduct beginning in 1999.

Bridgestone also included evidence regarding agreements to reduce the size of the discounts that dealers were offering to customers and evidence of certain interactions between the tyre manufacturers regarding the supply of tyres to original equipment manufacturers.

It is reported that the Commission has requested the Tribunal to impose an administrative penalty amounting to 10% of the total turnover of each of the SATMC, Apollo, Goodyear and Continental.