Home / News & Insights / The Sheer Folly Of Doing Nothing

The Sheer Folly Of Doing Nothing

The Sheer Folly Of Doing Nothing 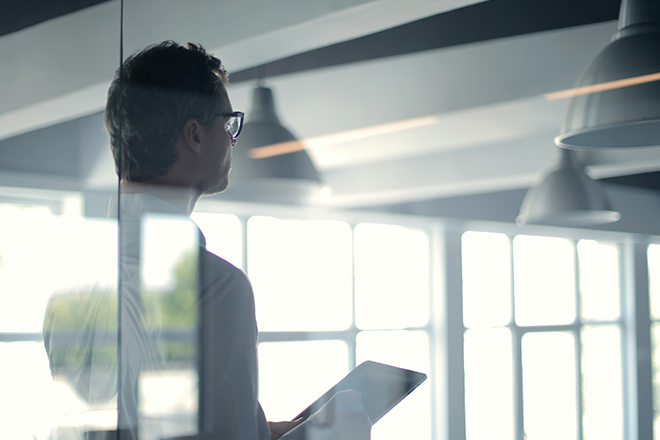 A taxpayer who disputes a tax assessment has processes available in the Tax Administration Act, 2011 (“Act”) to contest the assessment. It is sheer folly for a taxpayer who contests an assessment not to avail himself of the mechanisms in the Act timeously. An illustration of the risks of doing nothing about an assessment is found in the recent judgment of the Western Cape High Court, Mark Liftman and others v CSARS (Case No. 22820/2016).

Lifman had a long history of disputes with SARS where audits and an enquiry resulted in assessments being raised totalling R352 million. Given the amount of tax due one would have expected Lifman to avail himself of the dispute provisions in the Act, but Lifman did not object to the assessments. As a result, the assessments became final, SARS obtained civil judgments and proceeded with warrants of execution against Lifman’s property.

Lifman launched an application to stay the execution process. It was alleged by Lifman that exceptional circumstances existed as SARS had undertaken to conduct an internal review and reconsider the assessments. The court held that the Act makes no provision for the reconsideration of assessments. SARS had given letters of findings indicating the tax debt it intended to raise and the facts relied upon for its conclusion. Lifman did not object but instead belatedly and opportunistically raised issues regarding the treatment he received.

The court held that the assessments were undisputed, final and due and payable. SARS cannot exercise any power other than that conferred upon it by law. Lifman contended that s 93(1)(d) and s 92 of the Act allowed SARS to reduce an assessment in the absence of an objection or appeal. The Court disagreed, pointing out that SARS can raise an additional assessment if it is satisfied that an assessment does not reflect the application of a Tax Act to the prejudice of the fiscus. However, SARS was not prejudiced by the assessment, in fact quite the opposite was apparent from the amount due and payable.

In dismissing the application, the Court held that there were no exceptional circumstances justifying a stay of the execution process. SARS is a special body with extensive powers, and Lifman was unable to show any flouting or abuse of those powers. Lifman had been given ample opportunity to engage in the dispute or appeal mechanisms available and chose not to do so.