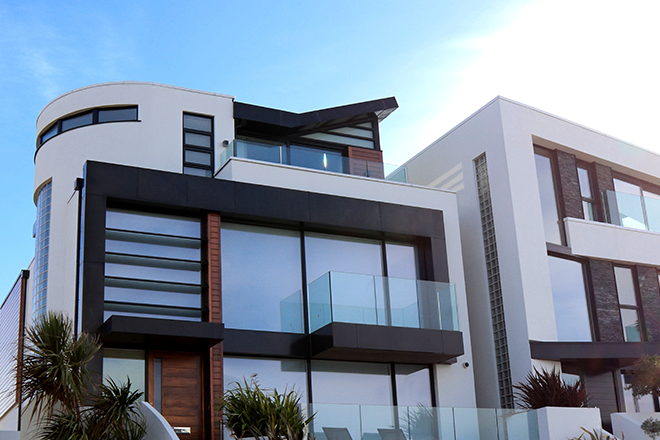 The Property Practitioners Bill has now been signed into law by the President but it is not yet known when the Act will come into operation.

The new Act deals with the marketing, promotion, managing, sale, letting, financing and purchase of immovable property and any rights, obligations, interests, duties or powers associated with or relevant thereto.

In terms of the new Act, no person or entity may act as a Property Practitioner (“Practitioner”) unless, in addition to any other requirements provided for under the Act, the Practitioner has been issued with a Fidelity Fund Certificate. Any contravention of this section is an offence.

The prescribed wording regarding the holding of a Fidelity Fund Certificate must be reproduced in legible lettering on any letterhead, marketing material or in any agreement relating to property transactions facilitated by the Practitioner, or by his or her company. Contravention of this section is an offence and a Practitioner is not entitled to any remuneration or other payment arising from the performance of acts referred to in the definition of a Property Practitioner, unless at the time of performance of such acts he, she or it is in possession of the Certificate.

A Practitioner may not enter into any arrangement whereby a consumer is obliged or encouraged to use a particular service provider, e.g. an attorney, to render any service in respect of any transaction of which that Practitioner was the effective cause and this means that the Act prohibits agents from recommending certain firms of attorneys to attend to transfers. A person who renders any service in contravention of this section is not entitled to any remuneration in respect of such service rendered. This, therefore, means that a Conveyancer who has been nominated by a Practitioner to do a transfer, without being specifically nominated by the consumer in question, may not be paid for services rendered even if the transaction has been successfully concluded.

The Minister of Human Settlements may make regulations regarding any matter that may or must be prescribed in terms of this Act but has not yet done so.