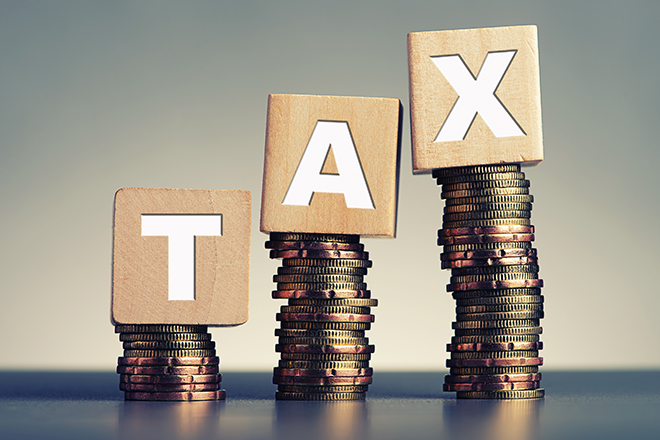 SARS partially disallowed the objection, and the taxpayer delivered a notice of appeal against the disallowance. Thereafter SARS was obliged to deliver its Rule 31 Statement of Grounds of Assessment (“Rule 31”). The Rule 31 was not delivered within the prescribed time limit. No request for an extension or condonation was provided by SARS. The taxpayer delivered a notice to SARS placing it on terms to remedy its default failing which the taxpayer would apply for a final order against SARS. SARS requested an extension of time to provide the Rule 31 but failed to keep to the agreed date.

The taxpayer, who had had enough of the delays, launched an application for a final order. SARS eventually served its Rule 31 some 36 days after the extended deadline and 15 days after the expiration of the deadline which it itself had requested.

The Court pointed out that there are basic values and principles governing public administration in s195 of the Constitution, which include:

These principles apply to every sphere of government, including SARS.

The Court held that SARS had displayed a persistent disregard for the time limits prescribed by the rules. Furthermore, SARS cancelled its agreement to suspend payment of tax resulting in the taxpayer being shown as “non-compliant”. The taxpayer was required to be registered with regulatory bodies to obtain export permits for sales abroad and being tax compliant was a prerequisite.

According to the Court SARS failed to fulfil its Constitutional obligations and had “displayed an egregious lack of regard for the taxpayer’s constitutionally entrenched right to fair administrative action and, cut to its bare bones, has been reduced to relying on what it considers to be a novel issue of public importance to persuade this Court to grant condonation”. If the issues were of such public importance, the Court said, SARS would not have delayed in the manner that it did. Accordingly, the taxpayer was entitled to a final order in relation to its 2016 to 2018 assessments.