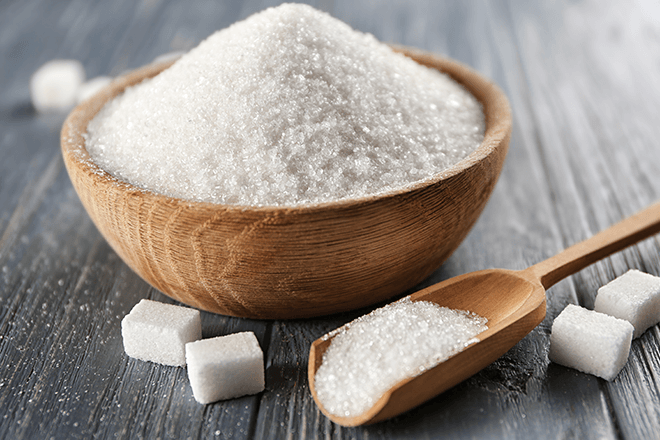 After the termination of an exclusive distribution agreement to distribute the confectionery products of The Sugarless Company (“TSC”) under the trade mark SUGARLESS in South Africa, Quad Africa Energy (“QAE”) launched its own range of products under the trade mark S. SUGARLEAN with what was argued to be similar packaging. These products were in competition with those of Sugarless.

QAE appealed only against the finding of copyright infringement, passing off and counterfeiting in respect of the new and future packaging (which were identical, save for the change in logo). There was a cross appeal in respect of trade mark infringement.

QAE submitted, in a counterapplication, that a disclaimer should be entered against the word sugarless. This would mean that TSC was barred from claiming exclusive rights in the word “sugarless”. The SCA considered the disclaimer first, its decision on this would impact some of the other orders granted. In coming to a decision on the disclaimer, the court looked at the meaning and origin of the word “sugarless” and various case law, including the Yuppiechef case, which pointed out that the purpose of trade marks was not “to enable people to secure monopolies over the commons of the English language”. The disclaimer was therefore entered against the word sugarless.

On the subject of trade mark infringement, the contention was that the obvious points of similarity between the marks was the use of the word ‘SUGAR’, that this was the dominant feature of the marks and that the addition of the words ‘LESS’ and ‘LEAN’ did not alter the initial impression of the marks. The judge did not agree that the only distinguishing features of the two marks was the last two letters. The average consumer would see the additional elements of the two marks as integral parts of the marks. The court held that when descriptive terms are used as trade marks, small differences would be accepted as sufficient to avert confusion and, even then, a measure of confusion is accepted. The cross appeal therefore failed.

Insofar as passing off was concerned, the main question was whether there was a reasonable likelihood of confusion or deception arising. The main similarities between the future packaging and QAE’s packaging was the colour black and the fruit or other devices used to illustrate the contents. The court observed that the colour black was “ubiquitous in the confectionery industry”. QAE could not be condemned for using black or for using a strawberry or chocolate ball device on its packaging to illustrate the nature of the sweets. There were overwhelming dissimilarities between the packages and the court held that the dissimilarities would be sufficiently apparent and obvious to any customer. There was no reasonable likelihood of confusion between the two.

With regard to copyright, the question was whether there was an adaptation of the work in question by QAE on its new and future packaging, as reproduction was excluded. The court held that “the mere fact that a prior work has been used does not mean that the subsequent work is considered to be an adaptation, and thus an infringement”. The creative composition has to be similar, not just the idea, as there is no copyright in ideas or thoughts. The two works must be compared for close resemblance. “If the average person would confuse the new work with the original, then there is a strong likelihood that the court would arrive at that conclusion.” The court found that elements of similarity, such as the black background, are commonplace in the confectionery industry and other elements, such as the diagonal purple block, created a marked difference between the two packages. The court found that there was no copyright infringement.

Examples of the packaging found at the end of the judgment appear below: 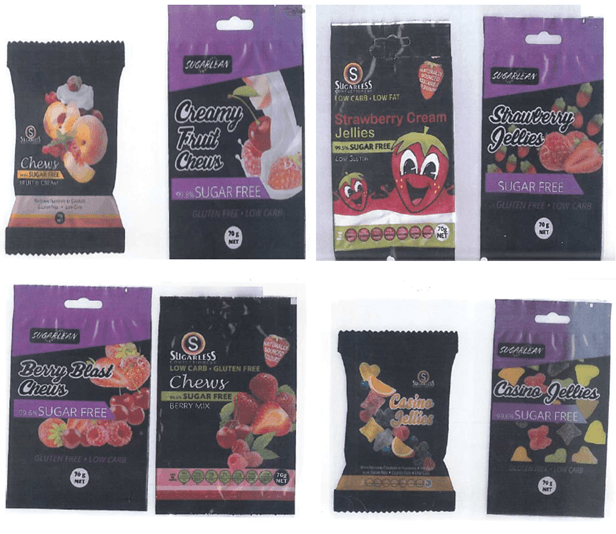