Stop Trying To Pull The Wool Over Your…Trade Marks

Stop Trying To Pull The Wool Over Your…Trade Marks 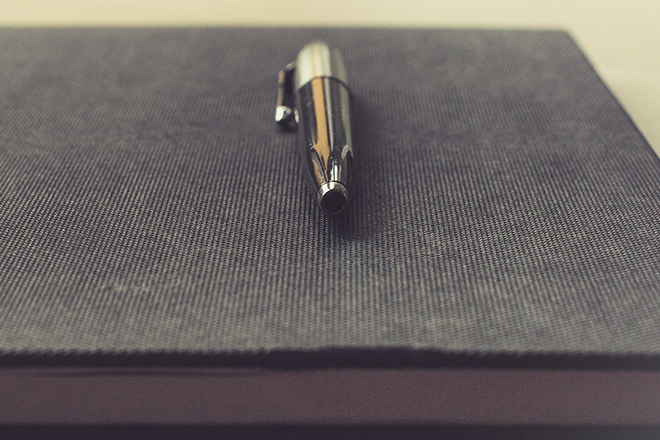 Do you keep a record of the use you make of your trade marks? Don’t be fooled. Even if you’ve registered your marks, you could still lose them if you have not kept proper evidence of use.

Recently, the Campbell Soup Company was able to register CHUNKY as a trade mark in the USA, despite its descriptive nature, while in Europe McDonald’s BIG MAC trade mark was successfully cancelled.

The reason: evidence of use. The evidence provided by McDonald’s was held to be low in evidential value, because it did not properly reflect McDonald’s real commercial presence for BIG MAC. Campbell’s, however, provided clear and substantial evidence that American consumers had come to identify CHUNKY as indicating soup which originates from Campbell’s.

Ordinarily, a mark used to describe the goods to which it relates is not a trade mark, but Campbell’s was able to prove that what was ordinarily a descriptive term had, through use, become distinctive of the business of Campbell’s alone.

The outcome of each of these two cases emphasises the importance of ensuring that trade mark use is documented properly.

In South Africa, the onus of proving use is on the proprietor of the mark. The evidence must be relevant, clear and unambiguous.

It must be clear from whom the goods or services originate.

Evidence of use may be made on invoices or other documents but must be in relation to the relevant goods or services themselves. For example, if only a product code is shown on an invoice, then additional evidence needs to be available to show the link between the product and the proprietor.

The mark must be used in trade, not merely for private use.

There must be a genuine intention to use the mark in respect of the goods and in the course of trade. If there is an ulterior motive, say to prevent others from using it, or to use it as the name of the goods, then this requirement is not fulfilled.

Register your trade marks. Use them wisely and ensure that you keep good evidence of use.