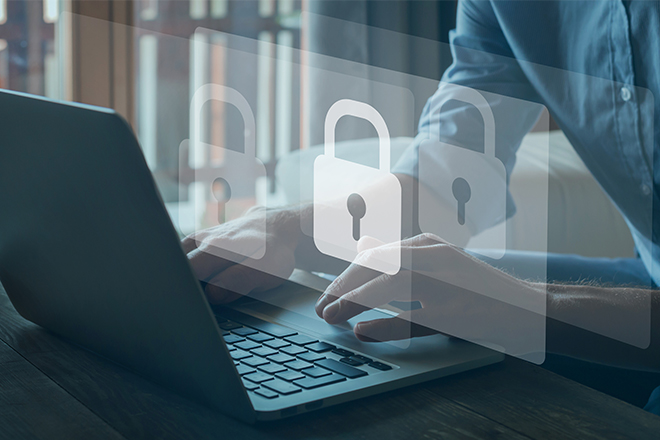 South African Revenue Service (SARS) officials are obliged to preserve the secrecy of taxpayer information and are prohibited from disclosing such information to anyone who is not a SARS official. The constitutional validity of this provision was challenged by media houses in Arena Holdings (Pty) Ltd t/a Financial Mail v SARS.

The case arose out of a request by the applicants to SARS for the tax records of former President Zuma. The applicants relied on averments in Jacques Pauw’s book The President’s Keepers. In this book it was alleged that the former president, amongst other things, failed to submit tax returns, owed tax for fringe benefits on Nkandla, received “donations” from illicit sources and had drawn a salary from a security company while president.

There were competing constitutional rights which the Court had to consider. On the one hand there was the media’s right to access to information and freedom of speech, and on the other the taxpayer’s right to privacy. The media argued that there should not be a blanket prohibition on access to taxpayer information and the “public interest override” in section 46 of the Promotion of Access to Information Act (“PAIA”) should apply.

SARS submitted that they, like in many countries, have a “bargain” with the taxpayer. In return for a full and frank disclosure by the taxpayer, SARS promises to keep their secrets. Despite this “bargain” SARS pointed out that the “ban” on disclosure was not absolute and there were narrow exceptions where taxpayer information can be disclosed. For example, other state agencies, the police and prosecution authorities.

The court held that there was no evidence that taxpayers make disclosures because of the secrecy provisions as opposed to the coercion of penalties and sanctions for non-disclosure. The applicants were not calling for a blanket removal of the secrecy provisions, but rather a “public override” that would apply when there is reason to believe that the disclosure would reveal a failure to comply with the law. In other words, the public interest outweighs the possible harm to the taxpayer.

After considering the competing rights the Court found that the limitation the secrecy provision placed on the right of access to information and freedom of speech was not justified and was unconstitutional. The public interest override provisions in section 46 of PAIA was to be “read in” to the secrecy provisions. We have not however heard the last of this case as SARS has advised that they intend appealing the ruling.