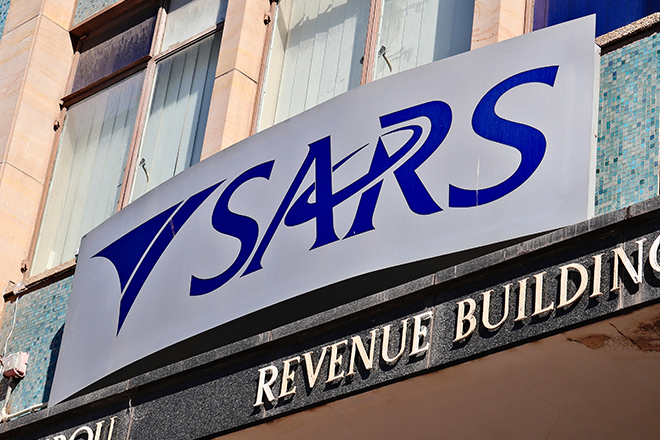 Subject to any applicable exemption, donations tax is payable on the value of any property disposed of under any donation. With effect from 1 March 2018 an amendment to section 64(1) of the Income Tax Act, 1962 (the “Act”) introduced a dual system for donations tax. The donations tax rate is now determined by the accumulative value of any property donated. Tax is levied at a rate of 20% where the aggregate of the donation being made together with the value of any other donations made up to that date does not exceed R30 million. To the extent that the aggregate value exceeds R30 million, tax is levied at 25% on such value.

This raises two questions, which SARS addresses in a draft Binding General Ruling, issued for public comment by 30 November 2019. First, over what period must the sum of all donations be determined? Second, does the “value” of all donations include exempt donations? A SARS ruling is not legislation but clarifies how SARS will interpret legislation when assessing a taxpayer. While a ruling is binding on SARS when applying the applicable legislation, it is not binding on the taxpayer.

The Act is silent on the period over which the aggregate of donations should be determined. SARS points out that donations tax is not tied to a year of assessment and the cumulative total can extend over many years. Do taxpayers therefore have to calculate all donations from the date that they came into existence? In our law there is a general presumption against statutes applying retrospectively, unless the statute clearly indicates retrospectivity was intended. SARS says that there is no indication that the amendment to section 64 intended to apply retrospectively and therefore donations made before 1 March 2018 should not be taken into consideration when calculating the aggregate R30 million threshold.

Taxpayers will only be able to rely on the ruling once it has been published in its final form.