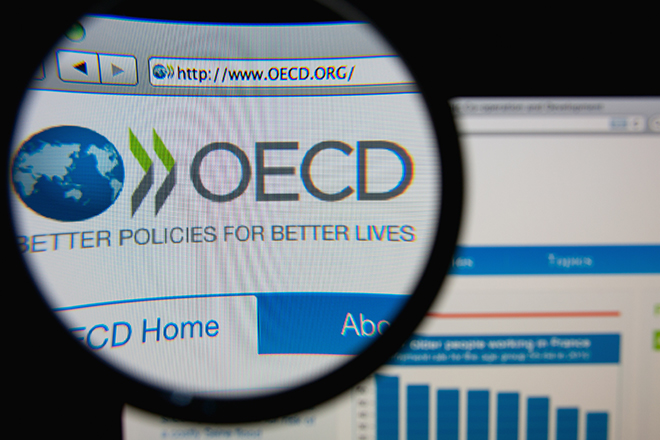 Tax is an important factor when a business decides whether to use debt or equity financing. Debt is often preferred as the interest payments will generally be deductible when determining taxable income.  Payments for equity on the other hand, are usually an after tax return on a capital investment and not deductible. National Treasury released a discussion paper on the 26 February 2020 reviewing the tax treatment of excessive debt financing and interest deductions.

Loans can be provided to a business for a variety of reasons and also from a number of sources, such as financial institutions, group companies or affiliates. Interest on these loans, like any other business expense, will generally be a deductible expense. The concern of governments worldwide is that these debt financing payments become excessive and erode a country’s tax base.

In 2015 the Organisation for Economic Co-operation and Development (OECD) considered rules that are currently in place limiting excessive debt or interest deductions, including transfer pricing rules, thin capitalisation rules, ratios that limit interest deductions and withholding taxes. The recommendation was that the best means of curtailing tax base erosion was to limit net interest expense deductions to a fixed percentage of earnings before interest, tax, depreciation and amortisation (EBITDA). The OECD recommended using a net interest expense / earnings (NIE/ EBITDA) ratio between 10% and 30% to limit excessive interest deductions and prevent tax base erosion. As a minimum, it said that this should be applied to multinational groups as they posed the biggest risk.

Based on the analysis that has been conducted by government it proposes to implement the OECD recommendations. This will entail replacing the existing interest limitation rules, for example, those found in section 23M of the Income Tax Act, with the OECD approach. Government proposes to restrict the net interest expense deductions to 30% of the EBITDA. Taxpayers have until 17 April 2020 to submit their comments on the proposal.