Recent Amendments To The Competition Act

Recent Amendments To The Competition Act 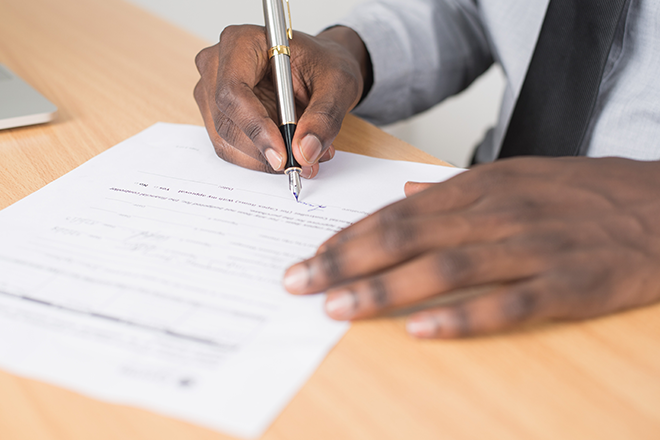 Amendments to the Competition Act were published in the Government Gazette in February 2019. These are, however, not yet in force pending the publication of a date to be proclaimed by the President. Some of the more prominent changes to the Act are as follows.

In relation to buyer power, the Act adds a new prohibited practice for dominant firms which, in certain designated sectors, cannot impose “unfair prices or other trading conditions” on suppliers that are medium or small businesses, or are firms owned or controlled by historically disadvantaged persons. To refuse to purchase goods or services from such a supplier to circumvent the above provision is also prohibited. Further, if a prima facie case is made out against a dominant firm contravening these provisions, that firm bears an onus to disprove the case (a “reverse onus”). Whether or not practices are unfair will be determined in accordance with regulations that are to be promulgated.

In relation to price discrimination, an action by a dominant firm will be prohibited if it is likely to have the effect of “substantially preventing or lessening competition”. However, it will now also be price discrimination if the action is likely to have the effect of impeding the ability of small and medium business or firms controlled or owned by historically disadvantaged persons to “participate effectively”. As in the case of buyer power provisions, a dominant firm may not avoid selling goods or services to these firms to circumvent this new provision and the onus is on it to prove that it did not contravene the legislation if a prima facie case is made.

In relation to the consideration of mergers by the competition commission, further factors for consideration have been listed, including the extent of ownership of merger parties in related firms, and the concepts of common shareholders and directors in firms. New provisions have also been included for presidential intervention in mergers where there is a foreign acquiring firm, which may have an adverse effect on national security. These mergers may be prohibited.

The provisions dealing with the imposition of administrative penalties have also been amended. All prohibited practice contraventions of the Act may now be subject to a penalty of 10% of a firm’s annual turnover and for offences that are substantially a repeat of the prohibited practice, the administrative penalty may now be as much as but not exceed 25% of the firm’s annual turnover. The penalty may be calculated to include the turnover of any firm or firms that control the offending firm if they knew or should reasonably have known that the offending firm was engaging in prohibited conduct and the controlling firm may be jointly and severally liable with the offender for the administrative penalty.