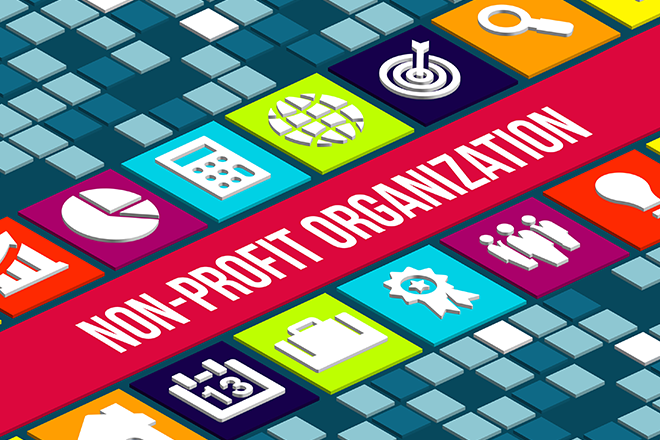 There are tax benefits for registering a non-profit organisation as a Public Benefit Organisation (PBO) with the South African Revenue Service (SARS), whether such organisation is a non-profit company, trust or association. A recent case in the Johannesburg Tax Court, ABC Company v CSARS (Case No. 14106) highlighted the importance of a PBO applicant’s memorandum of incorporation (MOI), trust deed or constitution complying with section 30 of the Income Tax Act.

The taxpayer was a non-profit company that rented out remodelled developed units and buildings for residential accommodation for low- and medium-income households. When applying for PBO approval, its application was rejected by SARS, and the taxpayer appealed the decision in the Tax Court. One of the requirements for PBO registration is that Its “sole or principal object” must be to carry on “one or more public benefit activity”, as defined in Part 1 of the 9th Schedule of the Act.

The public benefit activity which the taxpayer relied upon was, “the development, construction, upgrading, conversion or procurement of housing units for the benefit of persons whose monthly household income is equal to or less than R15 000…”  Therefore, to succeed with its PBO application the taxpayer had to prove that one of its sole or principal objects in its MOI was to carry out this public benefit activity. However, the taxpayer’s MOI stated that the object of the company was, “the development, holding, letting or other disposal of affordable residential accommodation to and for the benefit of low to medium income households”.

The question that the Court had to decide on was whether the meaning of “low to medium income households” in the MOI was the same as the meaning, “for the benefit of persons whose monthly income is equal to or less than R15 000”. The Court concluded that the phrases were fundamentally different and did not have the same meaning. Given that the main object in the taxpayer’s MOI was not framed in a way that was consistent with the definition of a public benefit activity in the Act, its appeal was dismissed.

It is important that any organisation registering as a PBO must ensure that its constitutional documents comply with all the provisions of section 30 of the Act, failing which SARS will reject their application, resulting in long delays while the taxpayer rectifies its documents.