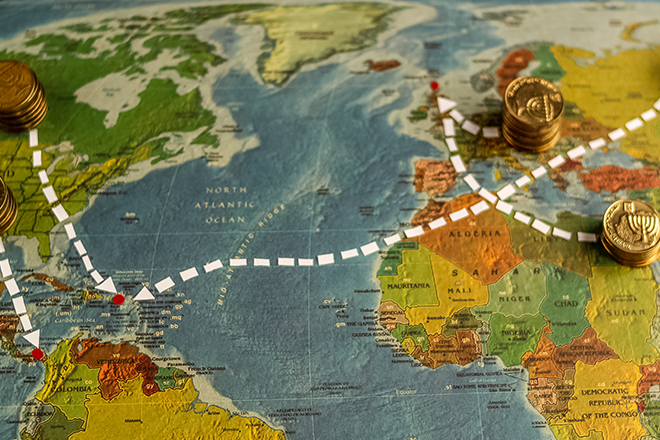 “Most favoured nation” clauses can be found in Double Taxation Agreements (DTA). These clauses are essentially where the tax treatment accorded by one state to another state must be no less favourable than the tax treatment extended to a third state. Such a clause was the subject of a recent dispute in the Cape Town Tax court in ABC (Pty) Ltd v CSARS (case No. 14287).

The Court held that, although DTAs have the force of statute, they ae a product of an agreement, and therefore the legal principles relating to the interpretation of agreements will apply. Applying these principles, the Court concluded that the provisions of the Netherlands DTA are clear in that if another state receives preferential treatment from South Africa in the future, Netherlands must be given the same preference. When the new DTA was concluded with Sweden the residents of Kuwait had preferential treatment and the residents of Sweden were entitled to the same treatment. It followed that Netherlands residents were also entitled to such preference.

The Court accordingly ordered SARS to refund the amount of dividends tax that was overpaid.