Home / News & Insights / MERGERS AND THE RIGHT TO HEALTH CARE 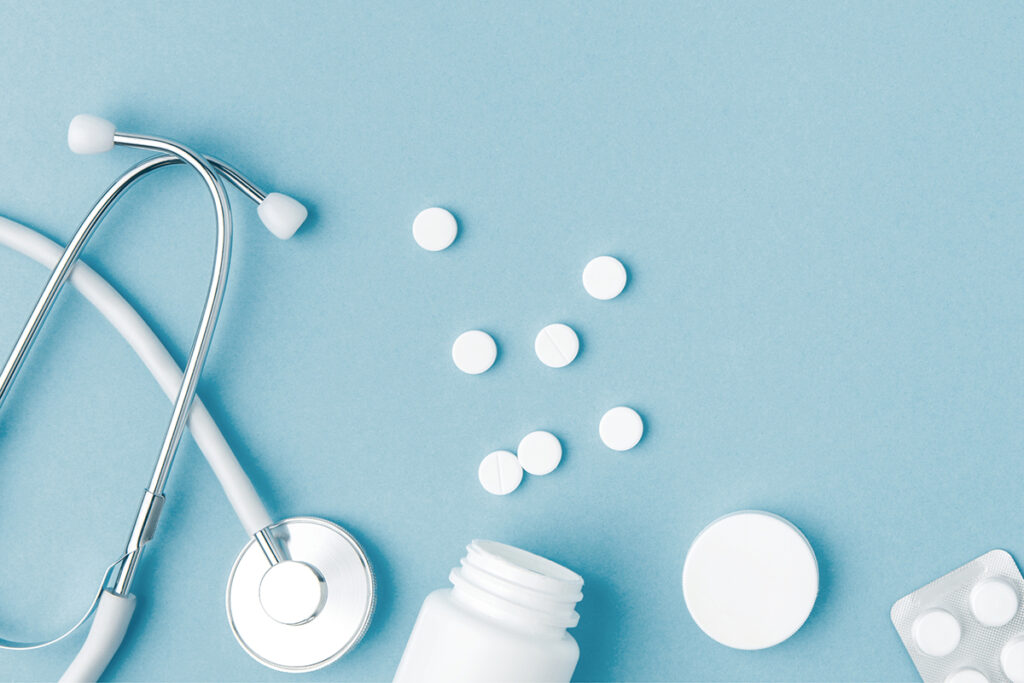 In the matter of the Competition Commission of South Africa v Mediclinic Southern Africa Pty Ltd and Another heard by the Constitutional Court (CC) recently, the issue was whether the Competition Appeal Court (CAC) had correctly interfered with the findings of, and remedy given by, the Competition Tribunal in a merger between Mediclinic and Matlosana Medical Health Services (Pty) Limited.

In 2019, the Tribunal prohibited the merger holding that there would be significant competition concerns, inter alia, that that the proposed merger would result in the removal of the lower tariffs available to insured and uninsured patients at the target hospitals, and significantly limit patient’s ability to negotiate and switch to these cheaper hospitals.  The CAC reversed the Tribunal’s decision and approved the merger with conditions.

Before the Constitutional Court, the majority found that interference with factual findings by appellate courts can only be justified in the event of a misdirection or a clearly wrong decision and for the sole purpose of achieving justice. Reviewing case law, the CC held that section 12A of the Competition Act requires that the Tribunal make a determination after a holistic inquiry into whether the proposed merger is likely to substantially prevent or lessen competition. The Court should take account of the composition and expertise of the Tribunal as well as the nature of the enquiry and that courts must be cautious before imposing their own conception of the policy considerations adopted by the Tribunal. A court should seek rather to examine and test rigorously the justifications offered by the Tribunal for the decision to which it has arrived before it invokes its powers.

The CC held that what had happened in the present case was the imposition of the CAC’s conception of what was right and replacement of its factual findings and remedy. However, the Tribunal could not be said to have misdirected itself or been clearly wrong in its factual findings or policy decisions.

Further the CC also emphasised the importance of the Constitution and particularly the Bill of Rights in the interpretation of the Competition Act, confirming that the CAC, in its decision, did not promote the spirit, purport and object of section 27 of the Constitution which provides for the fundamental human right “to have access to health care services”.

The CC commented that, among other things, the already high and ever-escalating costs in the private health care services sector, the already dominant position of a company seeking to take over, and the constitutional imperative to fulfil the right of access to health care services, did justify the Tribunal’s prohibition of the merger. Therefore, the CC upheld the appeal and set aside the decision of the CAC.