Liability for the Fraudulent or Reckless Conduct of a Business

Liability for the Fraudulent or Reckless Conduct of a Business 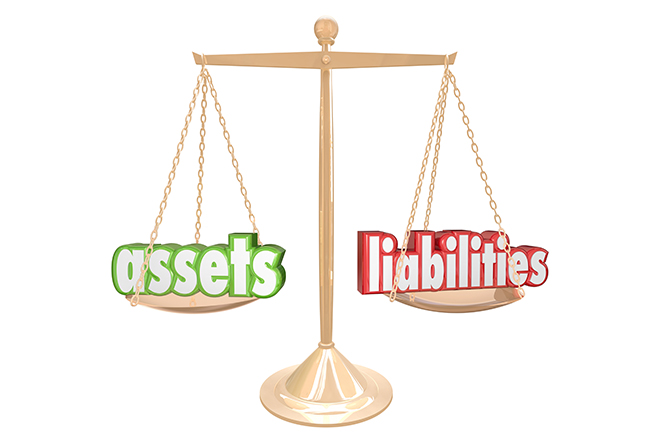 Can directors and other role players be personally liable for the debts of a company where the business has been carried on recklessly or with the intention to defraud the creditors? This question was recently addressed by the Western Cape High Court in Cooper and another NNO v Myburgh.

The applicants were the liquidators of DPMM Transport (Pty) Ltd (“Transport”) who sought to hold the director, shareholder, related companies, and their attorney personally liable to pay the debts of Transport in liquidation. A trust established by Myburgh, was the owner of Transport. Myburgh was the sole director of Transport, which was wound-up at his instance. He was also the sole director and shareholder of the companies “Trucking” and “Hauliers”. Mr Spamer, who was Transport’s attorney, the trustees and Marius Myburgh (Myburgh’s father) were also cited as parties in the matter.

“The director has reviewed the company’s cash flow forecast for the year to February 2016 and in the light of the review and the current financial position he is satisfied that the company has or has access to adequate resources to continue in operational existence for the foreseeable future.”

Mr Spamer’s advice was, inter alia, that the trucks, trailers and equipment of Transport be sold at a market related price as this was better than a sale in execution. Myburgh, acting on this advice, entered into various transactions, among which Transport’s trucks, trailers, forklifts, tools and equipment, and office furniture were sold to Trucking. The disposal of these goods was preceded by the adoption by the company’s shareholders and the trustees of the Trust, of a special resolution pursuant to section 115 of the Companies Act, 2008. Such a special resolution was required in order to enable Transport to lawfully dispose of all, or the greater part of, its assets or undertaking. The resolution was signed by all three of the trustees. It was the conduct of the trustees in resolving that Transport could dispose of its assets to Trucking that resulted in the applicants claiming a declaratory order against them in terms of section 424 in the current proceedings.

In dealing with the matter, the Court considered section 424(1) of the Companies Act, 1973 through which the applicants sought the declaratory order. Section 424(1) provides that where the business of a company has been carried on recklessly or with intent to defraud creditors of the company, or creditors of any other person, or for any fraudulent purpose, the court may, on application, declare that any person who was knowingly a party thereto, shall be personally responsible, without any limitation of liability, for all or any of the debts or other liabilities of the company.

In respect of the various parties’ personal liability, the Court held that with regard to Myburgh, the set off effect engineered by the cession to Trucking of Myburgh’s loan accounts in Transport very obviously exacerbated the prejudice occasioned to Transport’s creditors by the alienation of the company’s operational assets. It was evident from Mr Spamer’s advice that Transport had creditors who were pressing for payment and threatening legal action. There was no cogent explanation as to how selling all of Transport’s assets to another company controlled by Myburgh would advantage anyone other than Myburgh. The Court also considered that if the intention of the scheme put in place by Myburgh was to advantage Transport’s creditors, why were the rentals payable by Hauliers to Trucking not made immediately available to them through Transport? The Court found that the measures taken were not to the advantage of Transport’s creditors at all, but were instead manifestly, and very foreseeably, to their prejudice. This, the Court held, was because the obvious and inevitable effect of the transactions was to keep Transport’s creditors with claims from having any prospect of recovery, remote as that might be, for several years. The Court ultimately held that a very clear case of reckless, if not fraudulent, conduct within the meaning of section 424(1) had been made out against Myburgh.

Regarding Trucking and Hauliers, the Court held that no case had been made out against these parties and that the evidence suggested that any order against those companies would, in any event, be worthless. When considering Mr Spamer’s liability, the Court held that his role in giving advice to Myburgh did not amount to being party to the carrying on of the company’s business, and that no relief would be granted against him.

When it came to the liability of the trustees, the Court considered whether, by adopting the section 115 special resolution to permit the disposal by Transport of its assets, the trustees could be said to have been party to the carrying on of Transport’s business. The Court found that it did not follow that because the trustees exposed themselves to liability, in terms of section 424 of the Companies Act, 1973, the assets of the Trust would be available to satisfy any order against the trustees to pay the debts of Transport. The Court further held that one cannot ignore the implications of the existence of a validly established trust by treating the trust property as if it were the property of the trust’s controllers. That can be done only if it is shown that the trust is in fact a sham. The Court ultimately found that since the applicants did not even attempt to prove that the trust was a sham, the claim against the trustees could not succeed.

The Court therefore declared that in terms of section 424(1) of the Companies Act, 1973, Myburgh was personally responsible, without any limitation of liability, for all of the debts or other liabilities of the company.