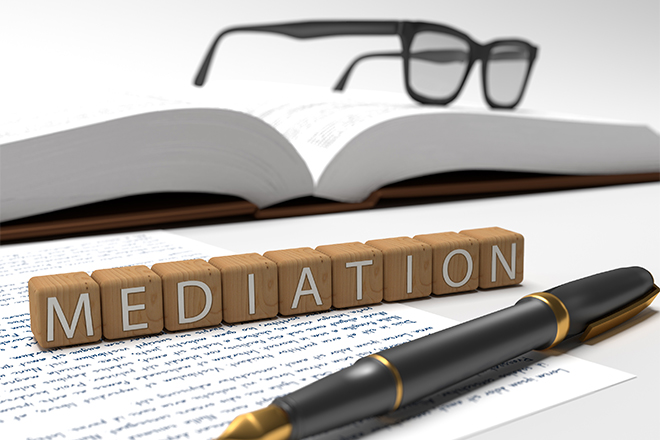 A mediator must have, as one of the many necessary skill sets of his profession, great negotiation ability.

The primary purpose of a mediator is, of course, to help opposing parties navigate a difficult conversation and secure an agreement that seemed unlikely before they commenced mediation. Parties include divorcing couples, battling neighbors, employers and employees, warring states and many more. In each case, the combatants have reached a point of near desperation, unable to reconcile their opposing or divergent views and interests. The mediator serves as a neutral facilitator to guide the parties, through a process of negotiation, towards a settlement or agreement, by assisting them, without displaying any bias, to find common – and often profitable – ground.

Of course, the mediator should not suspend his neutrality and advise either of the participants on what offers or claims to make, but he can contribute great value to the conversation in one or more of the following ways –

Where an offer or proposal is perhaps ambiguous, clumsy, or even threatening, there may be the danger of negotiations collapsing, or becoming unnecessarily complex. The negotiation-conscious mediator might advise the offeror to alter the wording of its proposal, to better enlighten the offeree as to the actual meaning or portent of the proposal. He may even suggest changing the wording or structure of the proposal, to alter the point of view of the offeree, to emphasise the benefit to the offeree.

When asking for benefits, a party to a negotiation must remember the Golden Principle of negotiation – “Don’t give, trade!” So, when making a request, a party should include a trade-off to benefit the other party.

Parties often come to a point where the continuation of the negotiations, seems hopeless. Where, for example, individuals are trying to reach a fair division of their household assets to go their separate ways, they may be stuck on something of importance to both of them, though not necessarily of great value. Oddly, I have been mediating divorce settlement negotiations for years and have encountered the same problem on a number of occasions – everything has been divided between the parties, but they have reached deadlock on the final item – their curved, ultra-high-tech television. Both of them feel equally entitled and perhaps, each feels that he or she has given enough. In three such cases, I have suggested that they settle the dispute with the toss of a coin. Amazingly, the suggestion has been accepted on each occasion and the parties have resolved the apparently impossible deadlock in this simple, old-fashioned way. In each case, the loser has accepted the outcome, calmly.

Negotiation can be a long, slow-moving process. Indeed, patience is always essential.  It can be a dreadfully frustrating game – it is essential that the parties appear calm and confident. It can also take a long time to change the view of one or more of the participants, if that is what is needed, to reach agreement. Tempers can become strained. The mediator must be knowledgeable and aware that strained nerves do not promote true agreement – surrender, perhaps, but an agreement based on pressure and surrender will not have the lasting power of a sustainable agreement, which requires both (or all, where numerous parties, such as a group or association of countries or political parties) to be satisfied that they can return to their principals or electorate, with a deal that will be accepted and will hold.

At Garlicke and Bousfield, we have a number of trained and experienced mediators, each with a range of interests and experience. Next time you are going into a difficult negotiation, consider having one of our people on your team of negotiators. You may be amazed at the difference that a different brain or skill-set can make to your team.