Gift Cards And The Deferral Of Tax Liability

Gift Cards And The Deferral Of Tax Liability 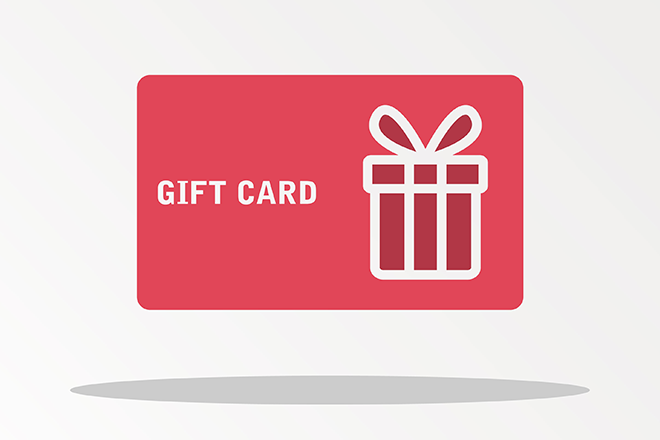 The age-old question of whether moneys were ‘received’ by the tax taxpayer within the meaning of gross income was recently addressed by the Tax Court in A Company v CSAR (IT24510). The taxpayer, who conducted the business of a retailer, offered gift cards to its customers. The question that arose was whether the sale of the taxpayer’s gift cards formed part of its gross income as soon as it was received, or would it become such only when the card was redeemed or expired. Following an audit SARS issued additional assessments for unredeemed gift card amounts.

Gift card monies are eventually appropriated by the taxpayer, the issue was one of timing and at what point the revenue falls to be included in the taxpayer’s gross income. Examining the transaction, the Court held that gift card acquisitions are not true contracts of sale. They entail the customer making a pre-payment for the supply by the taxpayer of unidentified goods at an undetermined price. A sale in the true sense only takes place when the card is presented in redemption of the purchase price of the goods selected by the card bearer.

Gift card sales are regulated by the Consumer Protection Act (CPA). The CPA prescribes that gift cards are valid for at least 3 years from date of issue. If they are not redeemed within this period, they expire, and the taxpayer retains the prepayment. In the current case the taxpayer, in compliance with the CPA, transferred the gift card revenue to a separate bank account until the card was redeemed or expired.

The Court was not persuaded that the mere segregation of the receipts in a banking account sustained a determination that it was not received by the taxpayer for its own benefit. However, the effect of the CPA was to create some form of statutory trust, albeit not conforming with trusts as recognised by common law. The taxpayer is placed under a fiduciary duty to the card bearer to ensure that funds are kept available until the pre-payment is redeemed and must refrain from applying them as if it was their own property. This means that the gift card receipts were received by the taxpayer not for itself but to be held for the card bearer. The taxpayer was permitted in terms of the CPA to take the receipts only when the card is redeemed or expired at which point the proceeds of the sale accrue to the taxpayer.

Although the object of the CPA is the protection of consumers and not the deferral of tax liability, the Court held that the CPA creates a legal construct that results in the taxpayer initially taking the gift card receipts not for itself, but the card bearers. The result was that the tax appeal was upheld, and the additional assessment set aside.