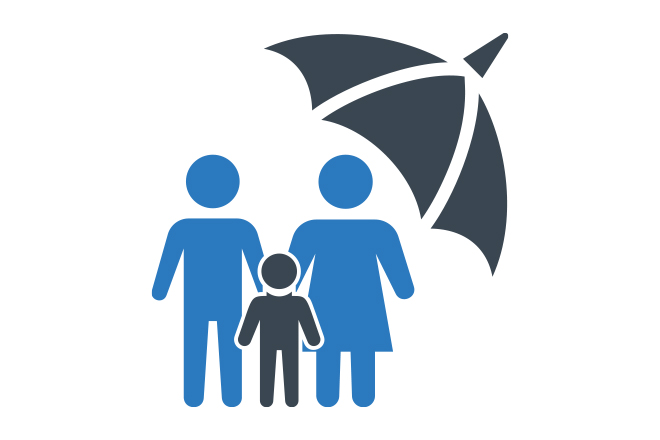 The Liberty Group Ltd (Liberty) sells life insurance and related products and is in direct competition with Discovery Life.

In the recent case heard in the Johannesburg High Court, Discovery alleged infringement of its trademarks and unlawful competition on the part of Liberty Group Ltd.

In South Africa, every person is entitled to trade freely in competition with their rivals, provided that they do so within the bounds of the law. The requirements of unlawful competition include that some wrongful act must have been committed. The question here was whether it was wrong for Liberty to use the Vitality status of Vitality members for calculating its own Wellness score for marketing and selling its Liberty Plan.

This case is interesting because the applicants essentially asked the court to regard the Discovery Group as one economic unit – harming one company would ultimately harm the others in the Group because of their shared resources and joint contribution to the Vitality programme. This “group wrong” approach is not an established concept in South Africa, and the court would need substantial justification to extend the common law concept of boni mores (good morals of society) to it.

There were three interests to be weighed here: the applicants’ property rights (in their programme, reputation and ‘back-office’); Liberty’s legitimate right to trade; and the public interest in ensuring that the benefit of competition was not lost.

The crux of the applicants’ case was that Liberty had engaged in unlawful competition by making indirect use of the business system and operations underpinning the Vitality programme (the back-office or back-room component) in order to win over customers of Discovery Life. To be successful, a connection is required between the subject matter of the unlawful conduct and the competitor who claims to be harmed. The difficulty here, however, was that it was Discovery Vitality’s back-office and it was Discovery Life that claimed to be harmed. There was no dispute that Liberty had used its own know-how and resources in developing its offering and traded on its own reputation.

The court found that accepting the “group wrong” approach would, in fact, be contrary to the public interest and would allow the Discovery Group to stifle competition and promote their monopoly in the insurance sector.

It further found that there was nothing inherently wrong with Liberty’s use of the Vitality status of its customers to compete with other insurance companies and that the law in fact protects Liberty’s right to do so.