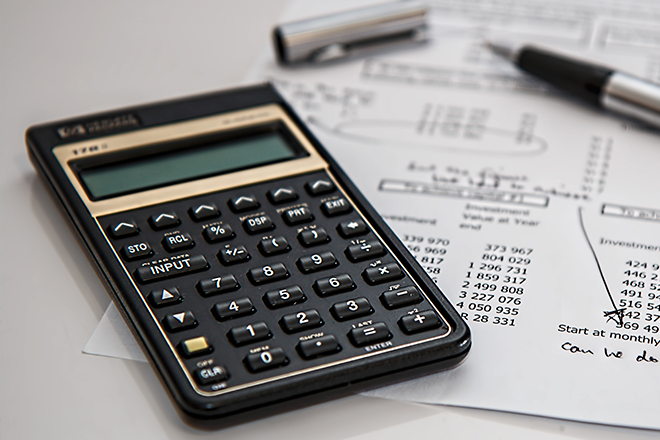 In a recent hearing before the Gauteng High Court, Hlumisa Investment Holdings RF Ltd v Kirkinis 2019 (4) SA 569 (GP), the minority shareholders of a holding company attempted to use provisions of the Companies Act, No. 71 of 2008 (“the Act”) to claim damages from the directors of the company for the reduction in value of their shares.

A key provision upon which they relied was Section 218(2) of the Act, which provides that:

“(a)ny person who contravenes any provision of the Act is liable to any other person for any loss or damage suffered by that person as a result of that contravention.”

The court considered and interpreted the wording of relevant sections of the Act, including Section 218(2) as set out above, Section 77(2)(a) regarding the fiduciary duties of directors and Section 77(3)(b) regarding directors’ liability for loss arising from the business of the company having been conducted recklessly. It concluded that the Act does not alter or extinguish the common law doctrine of “reflective loss”.

Africa Bank, the company which suffered the loss, would have been the proper plaintiff to sue the directors. A similar conclusion was reached with regards to the shareholders’ delictual claim against the companies’ auditors.

NOTE: This information should not be regarded as legal advice and is merely provided for information purposes on various aspects of commercial law.