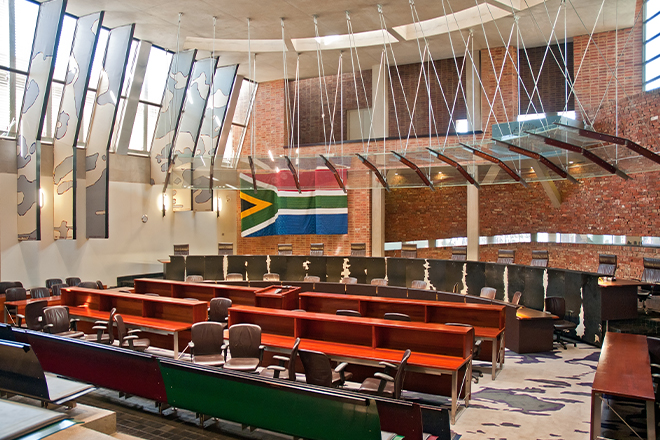 An issue, which has been shrouded in uncertainty in South African contract law, is when courts may refuse to enforce valid contractual terms on the basis that it considers that enforcement would be unfair, unreasonable or unduly harsh. The Constitutional Court in the case of Beadica 231 CC and Others v Trustees for the time being of Oregon Trust, has finally offered some clarity.

Briefly, the facts were that four close corporations (“the CCs”) entered into franchise agreements, in terms of a BBBEE deal, with Sale’s Hire CC, a seller of tools and equipment. The CCs concluded lease agreements with Oregon Trust (“Trust”) which owned the buildings that Sale’s Hire operated from. The leases, however, had to be renewed within six months prior to their expiry. This renewal was not done and sometime later, the Trust demanded that the CCs vacate the leased premises on the lease expiration date.

The CCs brought a successful urgent application in the Western Cape High Court for an order that they be permitted to remain in occupation of the leased premises and that the Trust be prohibited from taking steps to evict them. This was overturned in the Supreme Court of Appeal and the CCs then appealed to the Constitutional Court.

There were no circumstances that prevented the CCs from complying with the terms of the renewal clauses and the Court held that they had failed to discharge the onus resting on them of demonstrating that enforcement of the clauses would be contrary to public policy.