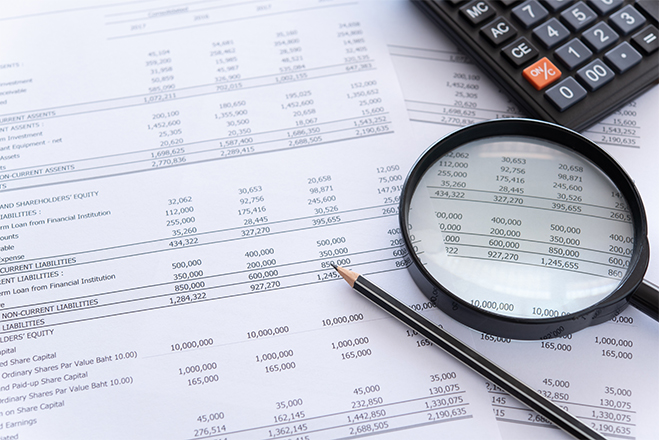 SARS is empowered by section 40 of the Tax Administration Act, 2011 (“TAA”) to select a taxpayer for audit “on the basis of any consideration relevant for the proper administration of a tax Act, including on a random or a risk assessment basis”. In a recent case, Cart Blanche Marketing CC v CSARS, the taxpayer sought the review and setting aside of SARS decision to conduct an audit on the basis that it was unlawful as it had been taken for an ulterior purpose and for a reason not authorised by the empowering legislation.

When challenging SARS decision to conduct an audit the taxpayer claimed that their tax affairs had always been in order. Furthermore, they had never before been subjected to an audit and tax clearance certificates had in the past been issued to them. They contended that SARS had selected them on a “risk assessment basis” when objectively adjudged, no risk existed.

The Court pointed out that the purpose of the TAA is to ensure the effective and efficient collection of tax. SARS is not only empowered to use the available mechanisms to collect all taxes payable to the fiscus, it is legally enjoined to do so. One such power available to SARS is the right to select a taxpayer for an audit.

Given that the taxpayer insisted that it was fully tax compliant, all they had to do in response to the audit notice was to provide the auditors with the relevant documentation to prove their compliance. The documents requested were those that a compliant taxpayer would have. But the taxpayer refused to provide documents and SARS, therefore, raised additional assessments on documentation in SARS possession only.

The Court held that the selection of a person for audit is no more than setting the investigative process in motion. The initiation of an investigation does not constitute a decision which is capable of review. Simply put it is not yet ripe for a review as it is incomplete. The main flaw in the taxpayer’s case was one of timing. Additional assessments had been raised and the taxpayer could challenge the lawfulness of the decision in the Tax Court once they had raised objections. Therefore, the review application was dismissed with costs.

Challenging SARS decision to conduct an audit is a tall order. As the Court pointed out, the threshold that SARS must pass to utilise section 40 is extremely low. Taxpayers would be better advised to challenge the outcome of the audit.