Home / News & Insights / CAN YOUR MARRIAGE BE PROTECTED AGAINST THIRD PARTIES?

CAN YOUR MARRIAGE BE PROTECTED AGAINST THIRD PARTIES?

CAN YOUR MARRIAGE BE PROTECTED AGAINST THIRD PARTIES? 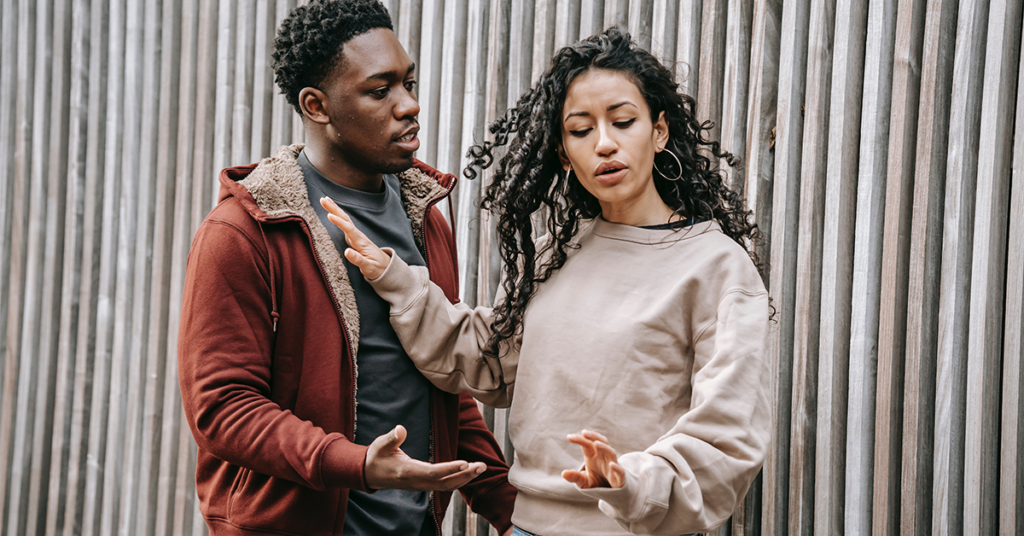 Learning to live with another person on a daily basis is one of the greatest challenges we face as human beings. Our different habits, beliefs and practices lead to conflict – and often, to dissatisfaction that causes rifts so wide that the marriage may be vulnerable to extra-marital affairs or, at the least, attentions that tend to deepen the rifts between the married persons.

As lawyers, we are often asked what can be done when a ‘third party’ is paying too much attention to one of the spouses, raising the possibility of a break-up. What can you do if this is happening in your marriage?

The bad news, is that you cannot get a court order to prohibit another person from talking to, sending flowers, gifts or even just messages, to your spouse. It is quite different if your spouse is offended by the attention, which may be so unwelcome as to amount to harassment. The Protection from Harassment Act, 2011 provides your spouse with the ability to obtain a court order, or interdict, preventing the other person from continuing with the activities causing the discomfort. It is quite another thing however, when your husband or wife is clearly being attracted to the other person and welcomes the attention. The law merely offers you the opportunity to obtain a divorce. This is a drastic option, one which causes many spouses to hesitate and perhaps change their own ways, to attract their spouse back into the marriage. This should be approached with outside help – a psychologist, or marriage guidance counsellor will help you both to identify, and deal with, problems that have arisen in the marriage.

Occasionally, the psychologist or other professional will advise a couple that their problems are not treatable and will recommend a divorce. This is usually a great shock to one of the parties, as it is well known that, when a marriage breaks down, one party is usually divorced, in an emotional sense, before the other.

What about ‘alienation of affection’, we are often asked. When a marriage breaks down due to the intervention of another person, the ‘innocent’ spouse may suffer not only emotional pain and suffering, but actual financial loss, too. This is another matter altogether. We do have remedies in law for certain losses. The major challenge, is to prove that the interloper was the actual cause of the breakup. If your spouse has actually left you for this person, he or she is likely to protect the other person, arguing that you were the problem, not the ‘innocent’ third person. Then you are left, once again, with only a divorce – and, just possibly, a claim for costs, if you can prove your case against your errant spouse!