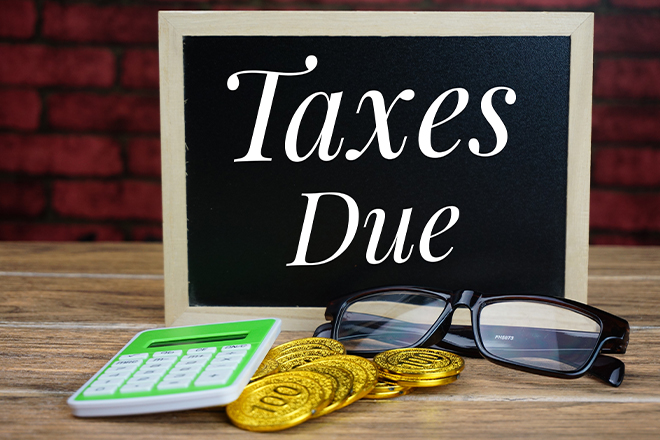 Voluntary Disclosure Programme (VDP) applications have been a permanent part of our law since 2012. The essence of a VDP application is that a taxpayer is incentivised to disclose to SARS a tax default by being granted some relief from the consequences of their default. SARS will not, for example, pursue criminal prosecution for a tax offence arising from the default or raise understatement and administrative non-compliance penalties.

However, the mere making of a VDP Application does not guarantee a taxpayer relief from prosecution or penalties. Such assurance only arises if the VDP application is valid and an agreement concluded with SARS.

A dispute over the validity of a VDP application recently came before the High Court in Purveyors South Africa Mine Services (Pty) Ltd v CSARS. In this matter the taxpayer imported an aircraft into South Africa in 2015. They were liable for, and failed to pay, the Import VAT for the importation of the aircraft. During 2016 the taxpayer manifested reservations about its failure to pay VAT and engaged with SARS to obtain a view on its liability. In doing so, it conveyed to SARS a broad overview of the facts. Following email engagements, the taxpayer was advised by SARS in 2017 that the aircraft should have been declared and VAT paid. Furthermore, penalties were applicable because of the failure to pay VAT. About a year later, the taxpayer made a VDP application, which SARS declined on the basis it was not voluntary and there had been no disclosures made by the taxpayer.

The taxpayer brought an application to review and set aside SARS decision. SARS pointed out that the ordinary meaning of “voluntary” is, “an act in accordance with the exercise of free will”. If there is an element of compulsion underpinning a particular act, it is no longer done voluntary. A disclosure is not made voluntary when an application has been made after the taxpayer has been warned that it would be liable for penalties and interest. The VDP was brought by the taxpayer in fear of being penalised and with a view to avert the consequences.

It was further submitted by SARS that when the taxpayer made the VDP, they were aware that SARS knew of its default. They disclosed nothing new and therefore the application was not valid. Without the key requirements of ‘disclosure’ and the application being ‘voluntary’, the VDP application was invalid and as result, the application to review SARS decision was dismissed with costs.