Agreements Must Be Honoured

Agreements Must Be Honoured 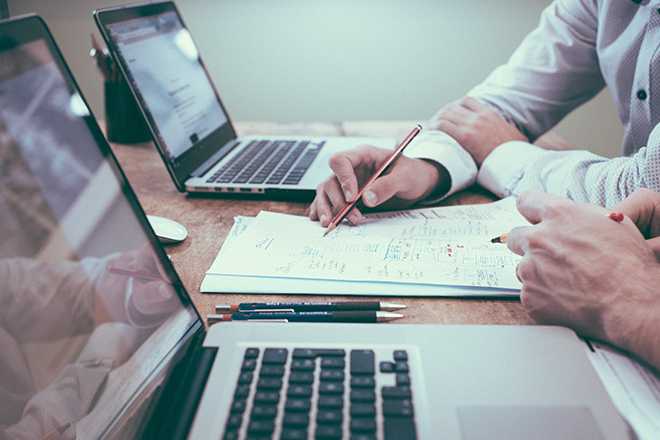 Over the years, and particularly since the dawning of the Constitutional era, litigants have tried to rely on the principals of fairness and public policy to justify departure from certain contractual obligations.

In South Africa, consenting parties have the right to enter into legally binding agreements with each other. This right and the principle of certainty, which are achieved by agreements being binding on the parties concerned, are considered by Courts in contractual disputes.  However, Courts have departed from a strict adherence to these principles where the terms of an agreement are clearly contrary to public policy.

In March of this year, in the case Oregon Trust v BEADICA 231 CC 2019 (4) SA 517 (SCA) the Supreme Court of Appeal considered these principles in a contractual dispute.

The lease agreements were concluded in 2011 for a period of 5 years with options to renew for a further five years. The tenants were obliged to give 6 months’ notice of their intention to renew but all four tenants failed to notify the landlord timeously. Although two of the tenants attempted to exercise their options two months later, the leases terminated through the effluxion of time on 31 July 2016. The landlord consequently required the tenants to vacate before 1 August 2016.

The tenants then launched an urgent application for an order permitting them to remain in occupation pending a decision on whether the options to renew had been validly exercised. The landlord launched a counter-application for their eviction.

The Cape High Court granted the tenants’ application, deciding that the option to renew had been validly exercised. In doing so the Court reasoned that contract law had developed in line with the Constitution and that good faith and public policy play an active role. The Court held that the lease and franchise agreements should be considered together and that enforcing the contract would impose a disproportionate sanction for the breach of the tenants.

This decision was overturned by Supreme Court of Appeal which relied on case law in which the principle of fairness has been considered but found not to be applicable. It reasoned that it was imperative that parties entering into agreements should be able to rely on the terms of those agreements unless the enforcement of the terms was contrary to public policy. The Court held that there was nothing offensive about the renewal clauses in the lease agreements and that public policy did not render the renewal clauses unenforceable.

This decision highlights the importance of reading and understanding a contract before agreeing to its terms.